From 16th to 18th of June, AHK Greater China, organised a delegation of 36 German executive companies in China. This was conducted under the leadership of the Ambassador of the Federal Republic of Germany Mr von Goetze and the Chairpersons as well Executive Directors of the German Chamber of Commerce in East and North China. Out of the 36 companies, AGL's China office was also part of the delegation.

The delegation's agenda included visits to several international and local companies such as TGOOD Global, the worlds largest EV charging infrastructure provider. The companies also visited the production plant of China Railway Rolling Stock Corporation that produce high-speed trains, metros and are currently working on China's new Maglev high-speed train that can reach a speed up to 600 km/h.

After that the delegation visited the Sino-German Ecopark in Qingdao and the Deutsch-Chinesischer Treffpunkt (DCT), also located within the Ecopark. The group toured the Passive House Technology Experience Center of the Sino-German Ecopark and the German Pavillion of the Beijing World Horticultural Exposition. Mr. ZHAO Shiyu, Deputy Secretary of the Working Committee of Qingdao West Coast New Area, Secretary of the Party Group and Director of the Sino-German Ecological Park Management Committee, led the delegation through the Ecopark.

With the official part of the trip concluding at 4:30 PM, guests could choose to participate in a cultural program that included a Qingdao's Old City tour, the Qingdao Beer Museum, and the Qingdao Badaguan Scenic Area.

All in all, the Xplore Qingdao Delegation Trip was a success, with participating enterprises and institutions expressing great satisfaction with the tour. "Xplore China-Qingdao" showcased the city's many investment opportunities and introduced the lively Sino-German business community of the coastal city. Furthermore, AGL China was proud to join the delegation and experience much engaging interaction.

We look forward to more fruitful cooperation opportunities in China. 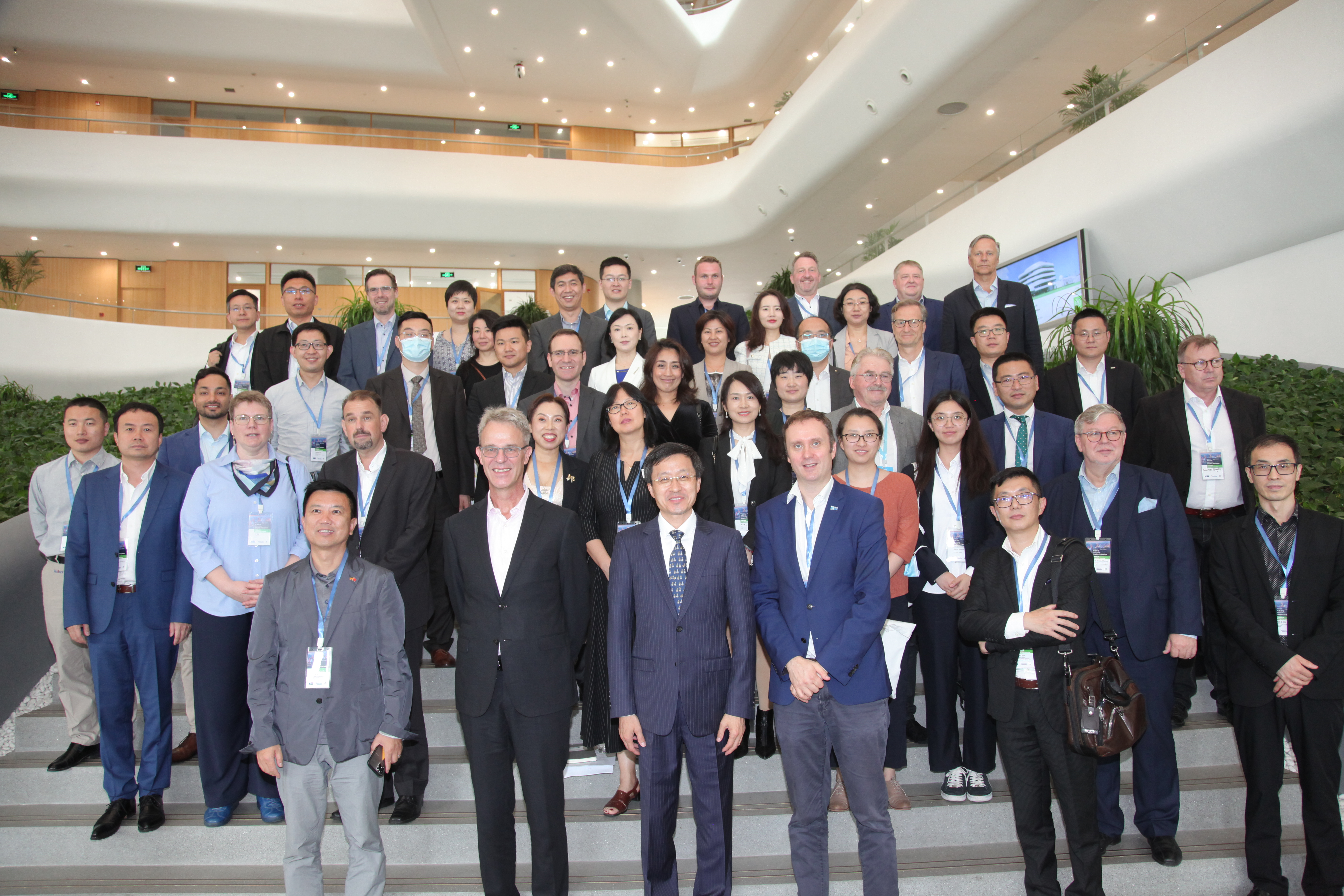