AGL recently moved 6 steam drums each weighing 85 tons from Romania to Hamburg, where it was loaded on vessel to the final destination: Tobolsk in the Siberian part of Russia.

The steam drums are part of a 3.600 ton project consisting of other steam drum units weighing up to 200 tons as well as several smaller pieces.
AGL arranged everything up to FOB Hamburg for the complete lot, including the purchasing of 36x40’ open-top secondhand containers which were used on the project.

Pictures show the loading process in the Romanian factory. 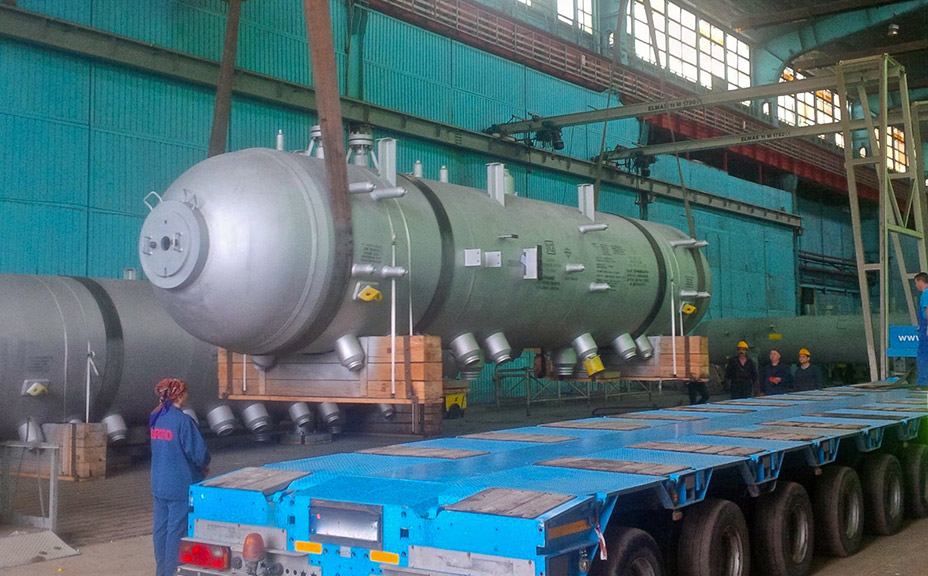 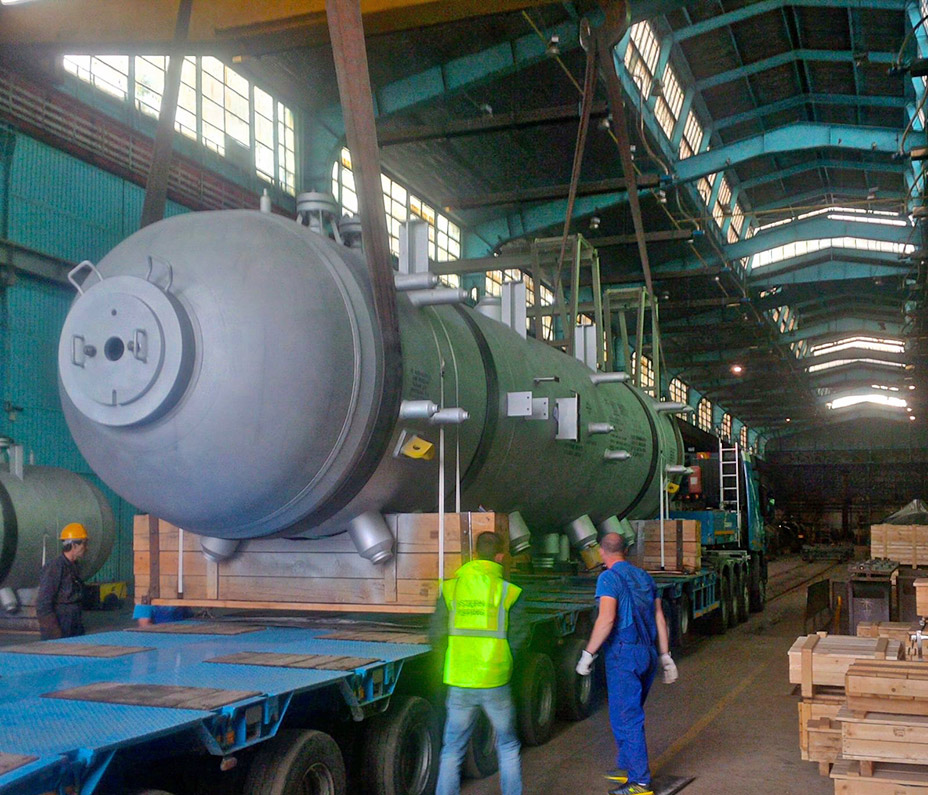